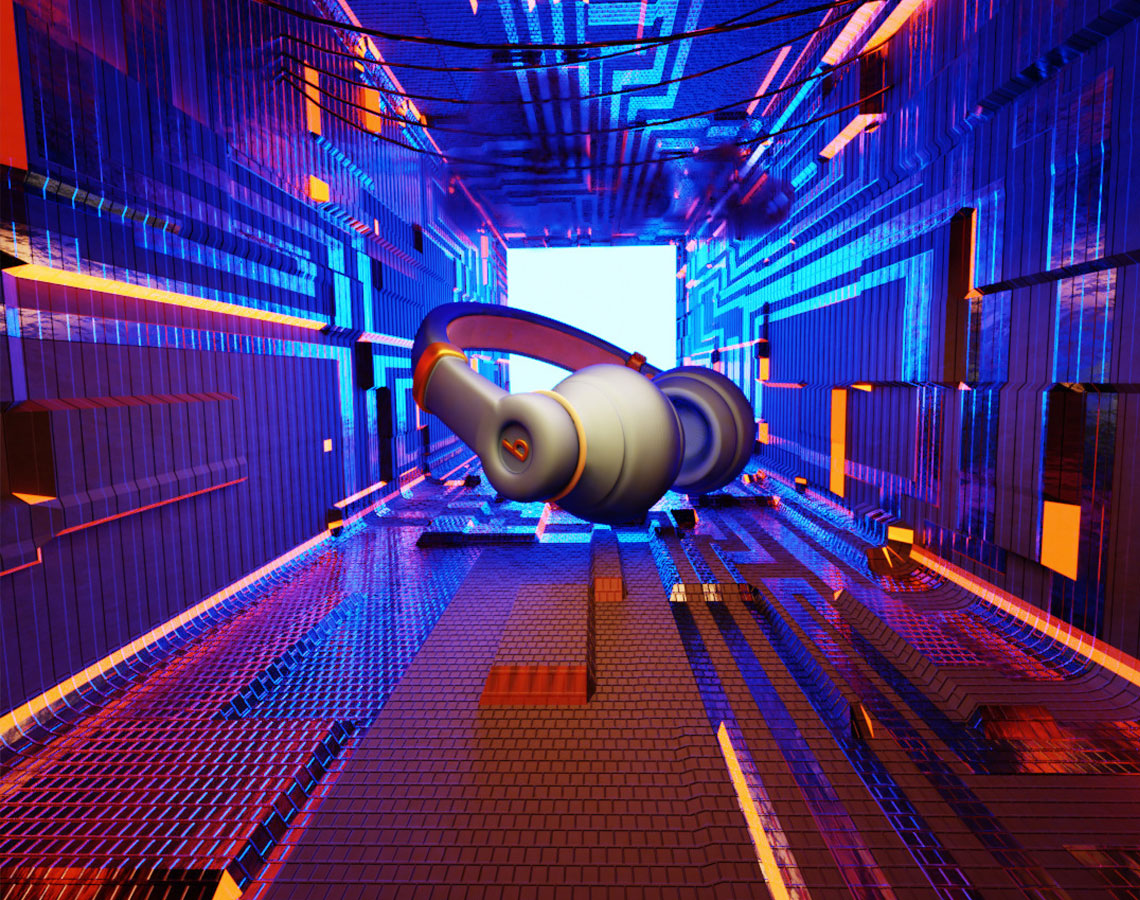 Visual effects involve the integration of live-action footage and generated imagery to create environments which look realistic, now a day Visual effects is one of the most important elements that enable directors to bring their dreams to life on celluloid. All the visuals that you see in the movie are the figments of imagination from the magnificent mind that is a treat to work with, but would be dangerous, expensive, impractical, or impossible to capture on film. Visual effects using computer-generated imagery have recently become accessible to the independent filmmaker with the introduction of affordable and easy-to-use animation and compositing software.

"Baahubali first Indian movie to be released in 4K High-Definition format, so the audience got to see crystal-clear graphics that has left the viewers stunned and experiencing new flavor of Indian Cinema.

Baahubali is the most expensive movie series in India, and a large part of the budget has gone into the visual effects, so the movie is full of effects which are beyond anything that anyone ever seen before."

The Categorization of Visual effects can be done in Segments:-

Matte Painting:
A matte painting is a painted representation of a landscape, set, or distant location that allows filmmakers to create the illusion of an environment that is not present at the filming location. Historically, matte painters and film technicians have used various techniques to combine a matte-painted image with live-action footage. At its best, depending on the skill levels of the artists and technicians, the effect is "seamless" and creates environments that would otherwise be impossible or expensive to film. In the scenes the painting part is static and movements are integrated on it.


Chroma key:
Effects this process involves keying of actors by means of blue or green screening.

Digital Animation:
Particle Effects, digital sets and background, composting and rotoscopy all fall under this category and involve using of software to add or remove elements as per requirements of the film.

Now that we have seen that Visual Effects is all the awesomeness we see in the movies let's check what the job opportunities are:-

Visual effects is the process of creating and manipulating imagery which is computer generated and combine it with live action shots, when it comes to film making or any form of video visual.

Visual Effects are images created in post-production. In essence, they are any image that appears in a film that could not be photographed during primary cinematography for whatever reason.

VFX or Visual Effects are a way of mixing real film shooting with false or animated images. This it done to get outputs which would be very expensive, dangerous and maybe impossible to get on film.

VFX, now a days is easily accessible through animations and compositing software. Almost every single movie these days uses visual effects for instance, a movie that shows the hero jumping off the ground and flying into the air, is created using VFX.